I attended First Baptist Academy during my elementary school years, where we had a daily Bible study class and weekly chapel. It might be me misremembering, or perhaps the teachers were trying to explain things in a way young children could understand, but to this day I recall their description of heaven as being an eternal feast. We would all be seated at a large table with God. Everything we wanted would be set before us as we dined. Sort of like the feast days at Hogwarts.

During this feast, we would be able to ask God all those questions that have troubled us, and He would answer our queries. Now, the thought of sitting at a dinner table for ETERNITY was not a big turn on for me at the time. I had trouble sitting at a table during family gatherings for the 2 hour period it normally took, much less sitting there forever.

Sure, I wanted to go to heaven like everyone else, but this seemed like punishment to my 6-10 year old brain.

The one part I liked, and still do, was the opportunity to ask questions and have God explain everything. Then again, I can only imagine that it may be like what bothered me so much about school. There were always those kids who just couldn’t keep up, and whose concerns and questions made me envision stabbing them in the neck with my pencil. I had no patience for them then, and despite this event being held in HEAVEN, I still can’t imagine my patience improving THAT much. I imagine God would frown on my stabbing my table mate with a fork (just to get their attention, of course, not to permanently maim).

Frankly, I’ll leap across the table to take down the first person who raises their hand and says, “God, would you please explain to us the origin and existence of Bigfoot? Why couldn’t we find him? What was his purpose?” That is, unless God smiles and says, “Bigfoot? Seriously?” and then shoots a lightning bolt across the table. Then again, the threat of asking God a stupid question and getting zapped would probably make everyone think twice about raising their hands next.

I have different questions. I’m not in a lather about whether the Loch Ness monster exists, or where Jimmy Hoffa is buried. I want stories. Sitting around listening to some good stories could be tolerated for YEARS.

I want to hear about things like the 5,000 year old skeleton couple caught in an eternal embrace in Italy. What’s THEIR story? A Neolithic Romeo and Juliet. 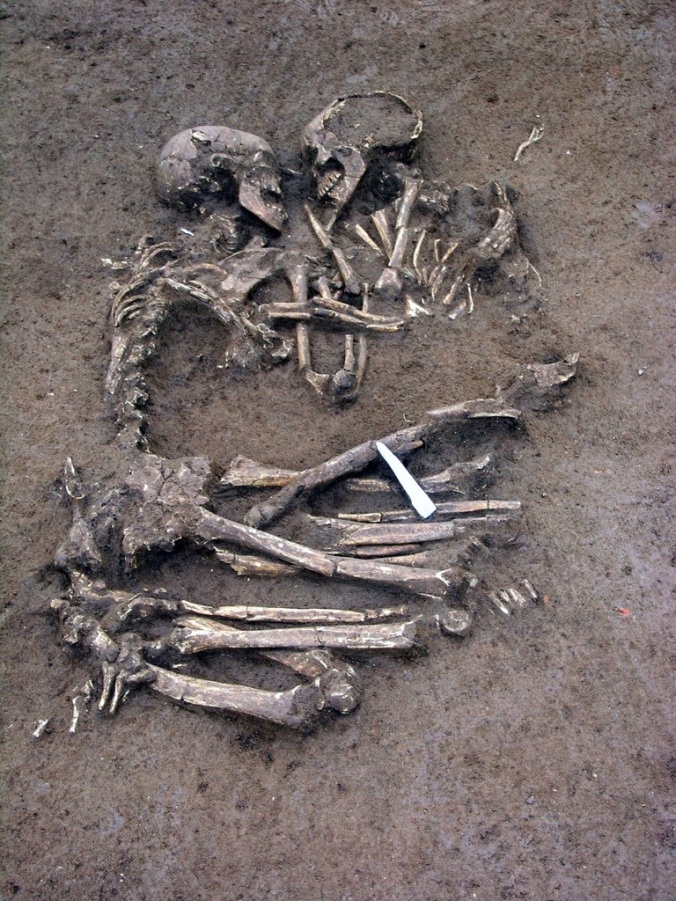 Tell me about the l’Inconnue de la Seine, the young woman who drowned in the Seine around the turn on the last century. A young medical assistant in the morgue became so enamored of her face that he made a casting of it. The copies of the cast became all the rage, and the mysterious story behind the young woman’s death inspired a slew of authors. 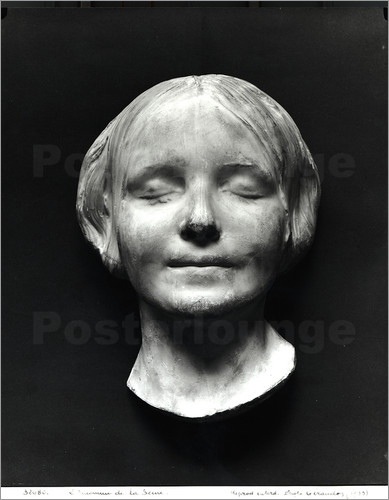 The lost colony of Roanoke would be an interesting topic, no doubt, unless the truth is as simple as the colonists being captured by a tribe of Croatan Indians.

What about the Lost City of Helike? Is it Atlantis?

The Carnac Stones? I doubt that even if there was a Merlin, he turned 3,000 soldiers to stone, but wouldn’t it be cool if he did? 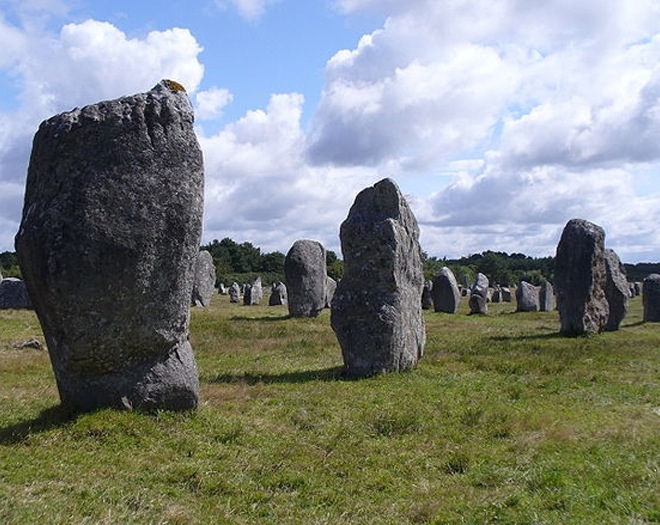 Maybe God could explain how women are able to read those Shades of Grey books. I can’t make my way through it for laughing at the dialogue. (Although I realize they’re not being read for the witty repartee.)

Perhaps I’d be interested in hearing if Oswald acted alone or not, too. Just in case.

Bu since we are at an eternal dinner party, I’d definitely like to ask God about the whole shellfish issue. Was I really NOT supposed to eat lobster or crab? Really? Does that seem fair? Why did He give us butter and lemons if those shell encased creatures of deliciousness were off limits? Just seems cruel, really. 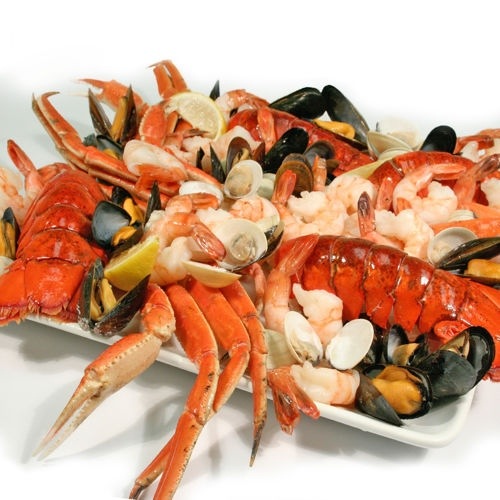 Maybe they were going to be a surprise at this little soiree.

Regardless. I still have issues with this version of heaven. With or without shellfish.

2 thoughts on “HEAVEN IS A DINNER PARTY”